11 September 2017 marks the 30th anniversary of the UK opening of the first Hellraiser movie, Clive Barker's big screen directorial debut and a movie that challenged the late 1980s trend for stalk-and-slash horror movies. The US opening followed a week later on 18 September 1987.

As we close in on the completion of our official The Making of Hellraiser book, here's an update of what we've been up to as well as a few images to celebrate the opening weekend back in 1987... 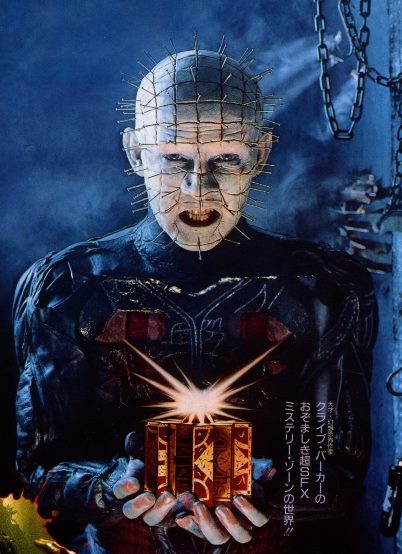 The legacy of Clive Barker's movie, Hellraiser, has reached far into the minds and hearts of filmgoers and filmmakers in the years since its 1987 theatrical release.

It has spawned multiple sequels, inspired three separate runs of comic books, influenced fashion and culture, prompted academic texts and documentaries and added the iconic figure of Pinhead to the pantheon of great horror characters.

This full-colour companion book, scheduled for the first half of 2018, includes unseen material drawn from full and exclusive access to Clive's own archived notes, drafts, sketches and screenplays which document his step into the world of feature filmmaking. Alongside these are materials from the archives of New World Pictures and from the archives of cast and crew of the film.

Documenting the journey from vision to page to screen and reflecting reaction at the time, it illuminates the creative passion and commitment from Clive and his collaborators in front of and behind the cameras - a shared passion that forged a landmark in horror movies.

Much has been said about Hellraiser in the three decades since cameras first rolled in September 1986. Featuring exclusive new commentary from Clive himself, this lavishly illustrated, studio-approved, large format book draws out the thoughts and observations of those involved with the film - as they were making it. 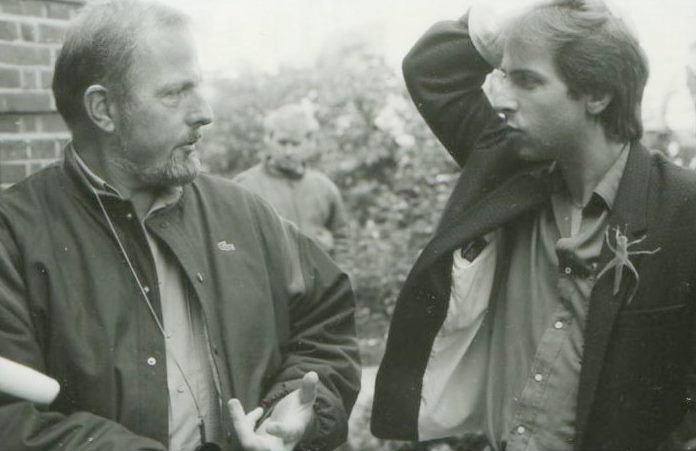 Clive Barker with director of photography, Robin Vidgeon, on location for Hellraiser - from the upcoming book, The Making of Hellraiser (2018)

See our Script-to-screen Analysis of a Classic Scene from Hellraiser and
Analysis of the Character of Pinhead,
as well as our archived collection of Clive's thoughts on Hellraiser, links to the Hellraiser sequels,
Hellraiser magazine covers. 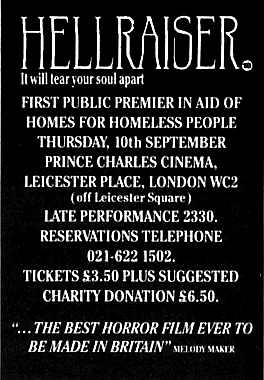 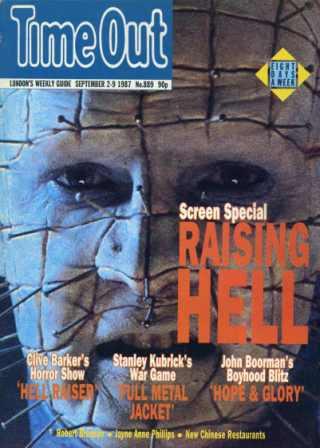 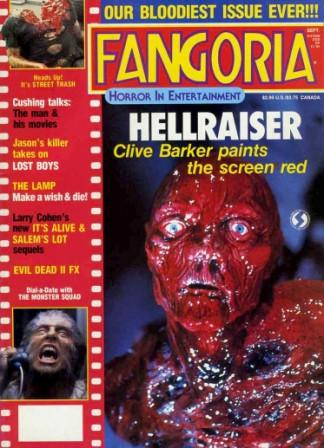 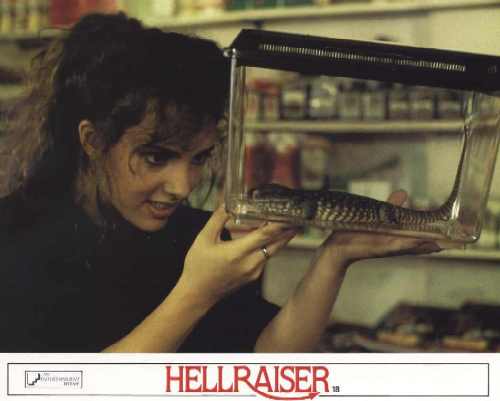 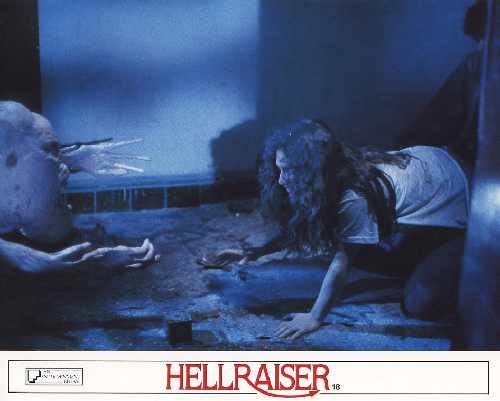 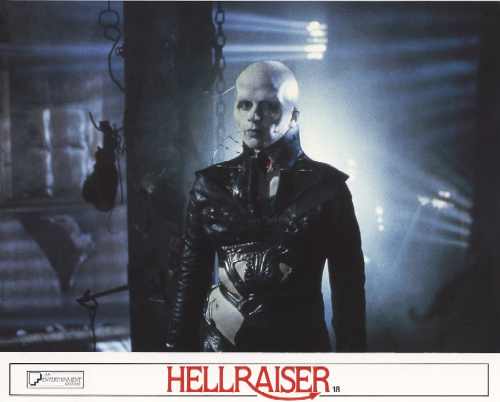 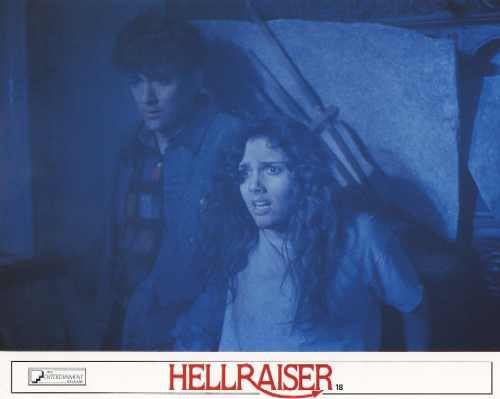 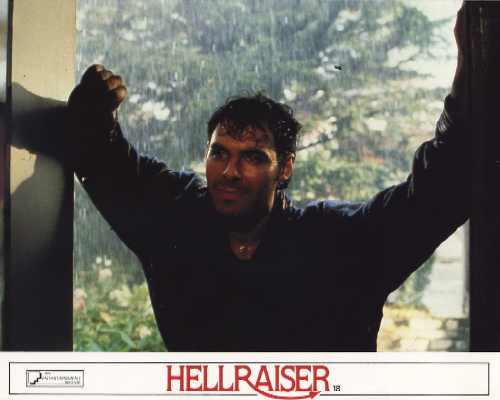 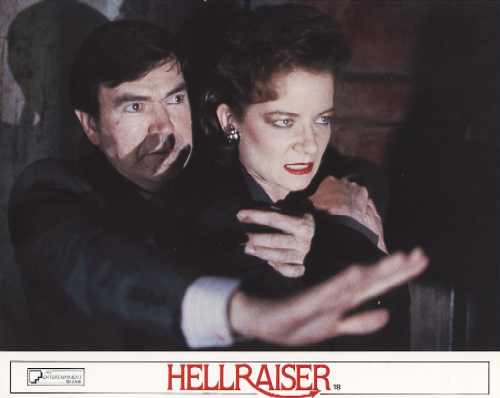 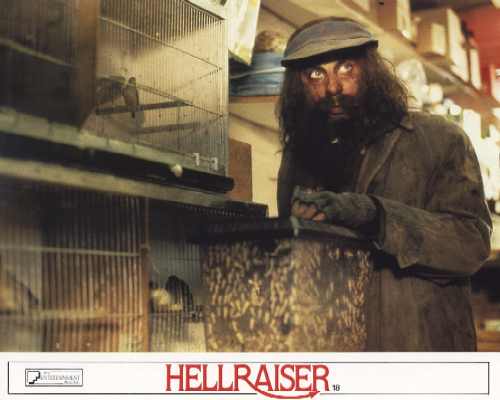 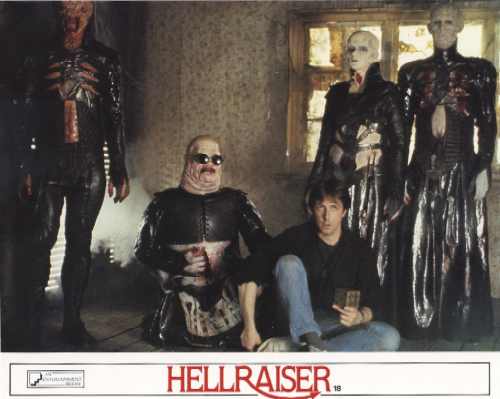 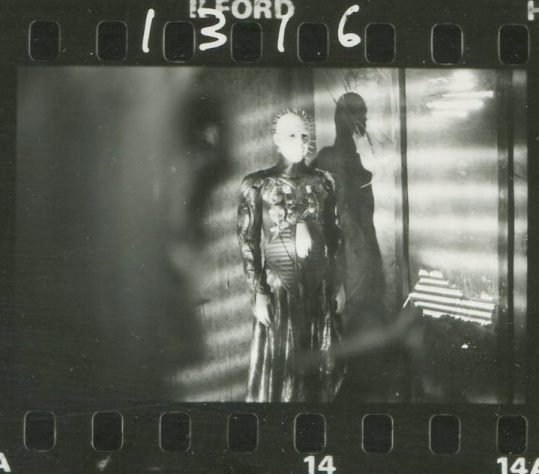 Doug Bradley on set as the Lead Cenobite. 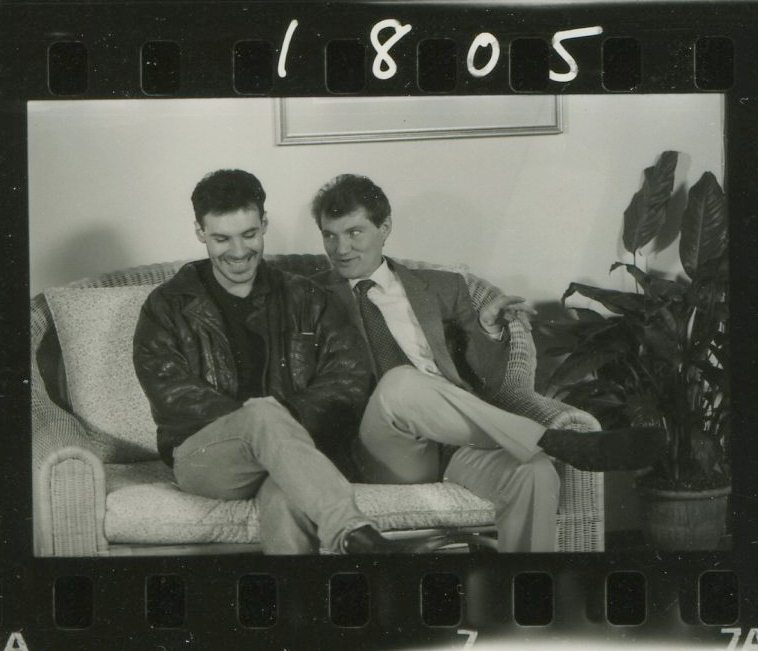 Sean Chapman and Andrew Robinson behind the scenes on Hellraiser - previously unpublished - from the upcoming book, The Making of Hellraiser (2018)

Script-to-screen Analysis of a Classic Scene from Hellraiser
Analysis of the Character of Pinhead
Clive's thoughts on Hellraiser
The Hellraiser sequels
Hellraiser magazine covers
A 30th Anniversary screening back at the Prince Charles Cinema in London.