"As an artist who has always played on the edge of public taste, I feel very comfortable in the company of the extraordinary people, especially LGBTQ individuals, who are living lives that are transforming our culture."

"This story has been near to my heart for many years. I'm beyond thrilled that SyFy and UCP are taking this journey with us, and I cannot wait to see it brought to life on the screen." 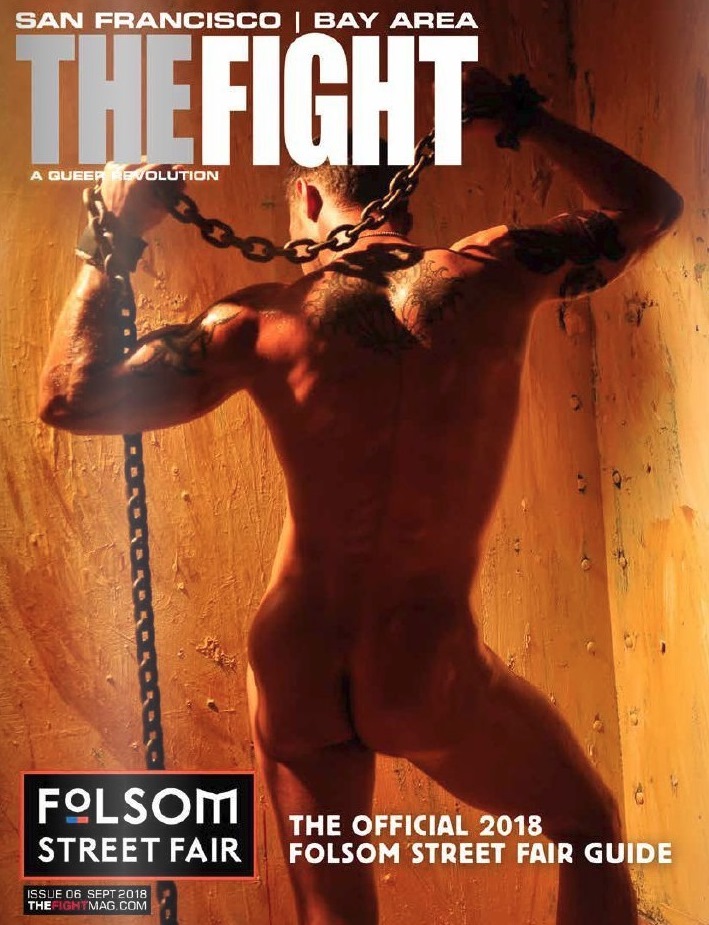 "Our point of view of the world is fundamentally changed by our sexuality. My earliest identification of not quite fitting in was with the traditions and rituals of my heterosexual family. Our sense of how the world is, is not the world that other people see. All of that, and ten thousand other things, inform the art that I make...
"This [current political era] is a world in which all the structures, which we as an aspiringly civilised culture are trying to put in place, are undermined... We should stay focused on how our rights may be removed from us, or diluted, in these very difficult times. But we have a great deal to be thankful for. I grew up thinking that he thing I felt in myself as defining me, probably more than any other thing, my sexuality, was something I could never speak of and I lived in terror of that through my childhood." 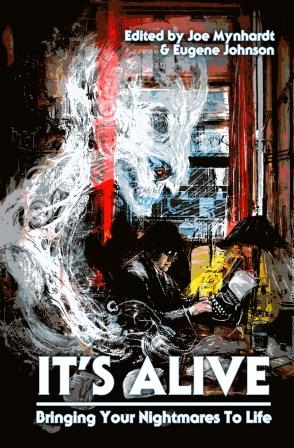 "Something is in the air around us, I'm speaking now of everybody, but more so those who are willing to enhance their creativity with doing it a lot. There's something around us that is... how do I say this? It's like somebody [who] doesn't allow access to these things is like a sealed steel ball, somewhere locked in the middle of that steel ball is their soul - you, me, we may still be steel balls, but our steel balls are full of holes! Right? The energies which are around us all the time are being drawn in through those holes, to what's in the middle, which is us. All I am doing all the time is making sure the holes are clean and open and wide, and that's the most I can do as an artist. I can't practice it. It's not like a violin. I can just do it, and if I do it often enough, well, meticulously enough, the powers that surround us - the divine things - allow for creation.

In the Vortex of Ninth Art 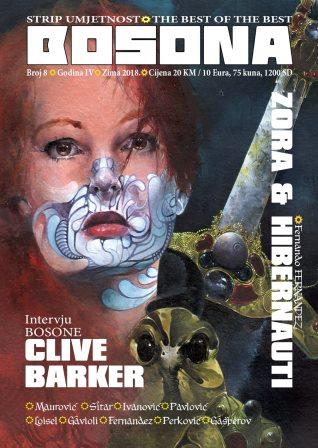 Bosona, No.8, Winter 2018 Inhumans, Black Panther, Silver Star appeared. It was the 'golden age' of Jack's ingenuity. Every single release has shocked me, like most other people, I'm sure. We will always remember Jack Kirby for that. I believe some people will remember this. Thor: Ragnarok just came out, and Queen of Death was wearing exactly what Jack Kirby designed in the late 1960s. Totally the same. They didn't have to design it. They had a design created by a genius in the sixties, for which he was not paid at all...
"He drew those things that changed the form of comics. When you get back to what's been published from 1950 to 1965, when we talk about Fantastic Four, it was incredible. These were great things. He has thus created a lexicon - he showed what, in fact, comics are. In return he has received so little, that it is simply pure crime... For me, he was the man who gave the definition of the comics. Without Jack, there would not have been all these generations of authors. Jack was a new voice, a new style, and still exists in film adaptations of comics. Every six months, every time Marvel throws something out, except for Doctor Strange or Spiderman for [which] we have to thank Steve Ditko, everything else was Jack Kirby: all the design, all the costumes, the villains, everything."