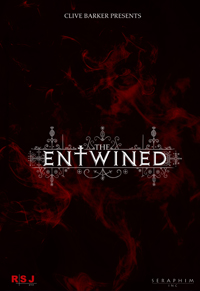 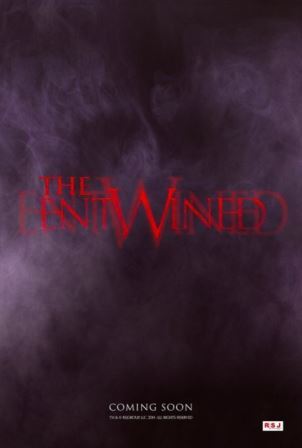 Clive is happy to confirm that he is taking a writing credit on an upcoming feature directed by Rob Hollocks. The Entwined is currently in pre-production ahead of shooting planned for early March 2015.
The writers on the project are Sarah-Jane Dalby, Christian Francis, Robert Hollocks, Wolf Laine and Mark Alan Miller, with Clive also acting as executive producer.


Clive : "The biggest thing to discuss, which will likely be announced by the time this is printed, is our work on a film called The Entwined. The story spoke to me and Mark Alan Miller, who spearheaded the movement to bring Nightbreed to a close. We found ourselves having conversations about the story and ended up revising the script ourselves. What we ended up with is something that's quite a bit of fun. The film will begin shooting in Georgia in a few months"