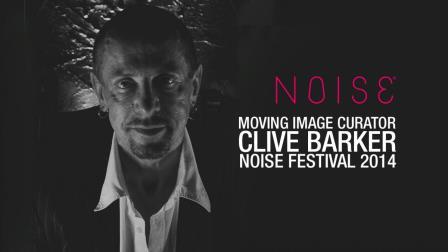 Over the last several months, Clive has curated the moving image category of the Noise Festival's open call for new talent across various creative industries. He has now selected a winner and highly commended entries from the outstanding work submitted to the Festival's organisers.
Work from the best new creatives across all the categories is being exhibited at More London on London's Southbank overlooking Tower Bridge from 7 October to 7 November 2014 - free 24 hour entry to all. 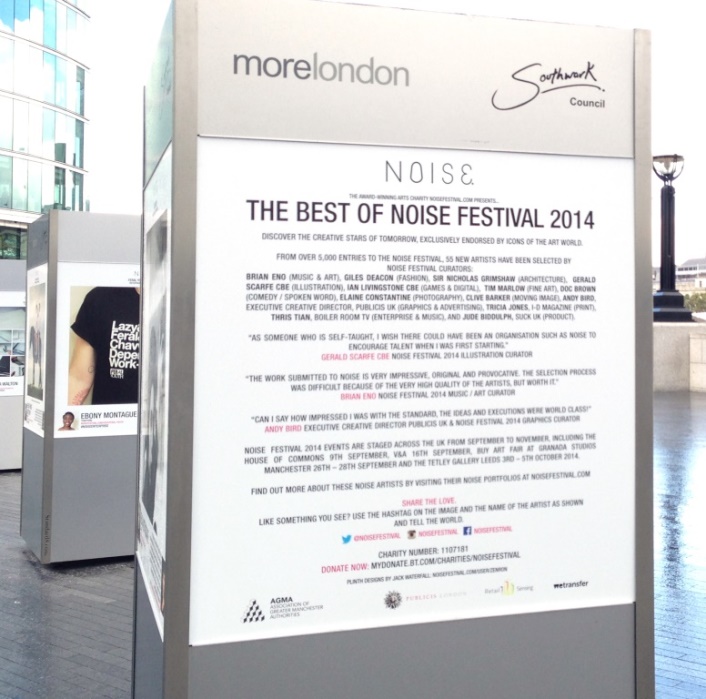 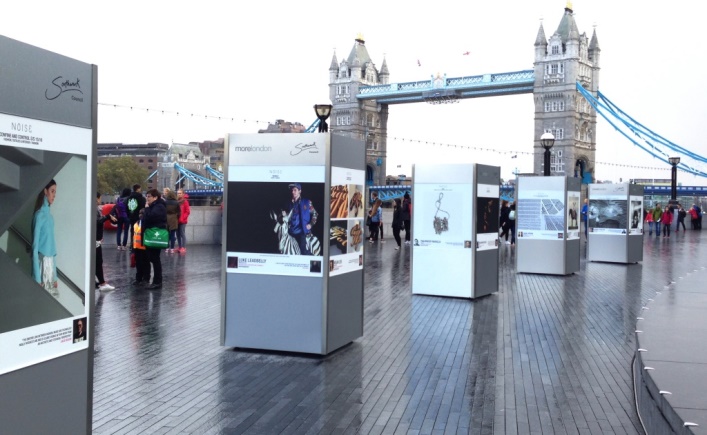 Clive : "Stellar. Haunting. Evocative. And highly original. It was akin to watching a magic trick. I was left gobsmacked, wondering how it had been pulled off. She's found a pattern in the chaos - a song above the din. And isn't that, ultimately, why we're here?"

Lara King's 'Hak Nam Henney' was selected as one of four Curator's Choices:

Clive : "Lara has taken an ordinary task and, by placing it in an extraordinary location, has rendered it utterly alien. This is a great work of the imagination. A brilliant realization of a bygone obscurity."

Sophie Piggott's '26' was also selected as a Curator's Choice:

Clive : "A beautiful and heart-wrenching film. It avoids the saccharine. It avoids the easy out. It stares, unblinking, at the unjust randomness of life and a truth of the human condition. And yet despite the sorrow found in its subjects (and indeed in all of us), we're left appreciating life's sweetness. This is important filmmaking."

The third of Clive's Curator's Choices was Benjamin Archer's 'Consumption':

Clive : "Brave, dark, and despairing. Lovely, somber, and perfectly crafted. Though the subject is specific, the theme is as broad as it gets. I will not soon forget this film."

William McKeown's 'Winston and the Spider' was Clive's fourth and final Curator's Choice:

Clive : "Wondrous world-building with an impressive eye for design. A valuable lesson about fear and the perception of Otherness."