February 2018:
Following the 2017 Kino Lorber release (see below), Arrow Video has announced a 4K restoration Blu-Ray of Rawhead Rex for Region B. 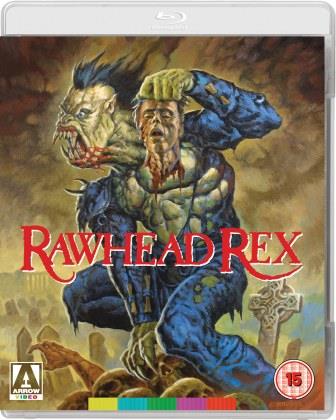 Set to ship 14 May 2018, pre-orders are now being taken for the release which includes the following:
Announced in April 2017, Kino Lorber is set to release a 4K restoration of Rawhead Rex. 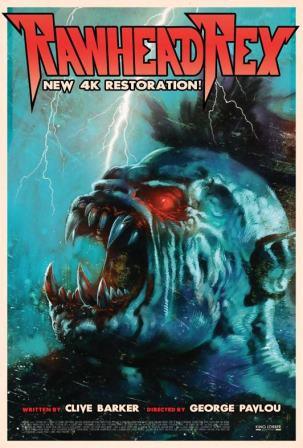 With pre-orders opening in late August, the studio plans a theatrical run in August / September with a Blu-ray release following in October. A trailer for the restored version was released on 14 July 2017.
Screenings currently include:
Playdate updates are at Kino Lorber

Kino Lorber "Synopsis: NEW 4K RESTORATION! Ireland will never be the same after Rawhead Rex, a particularly nasty demon, is released from his underground prison by an unwitting farmer. The film follows Rex's cross country rampage, while a man struggles to stop it. Written by Clive Barker and directed by George Pavlou." 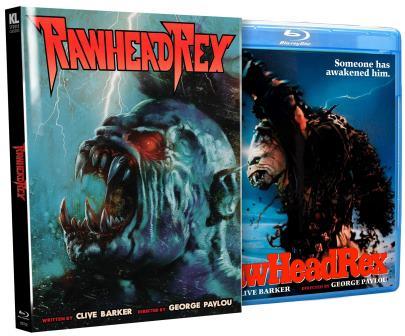